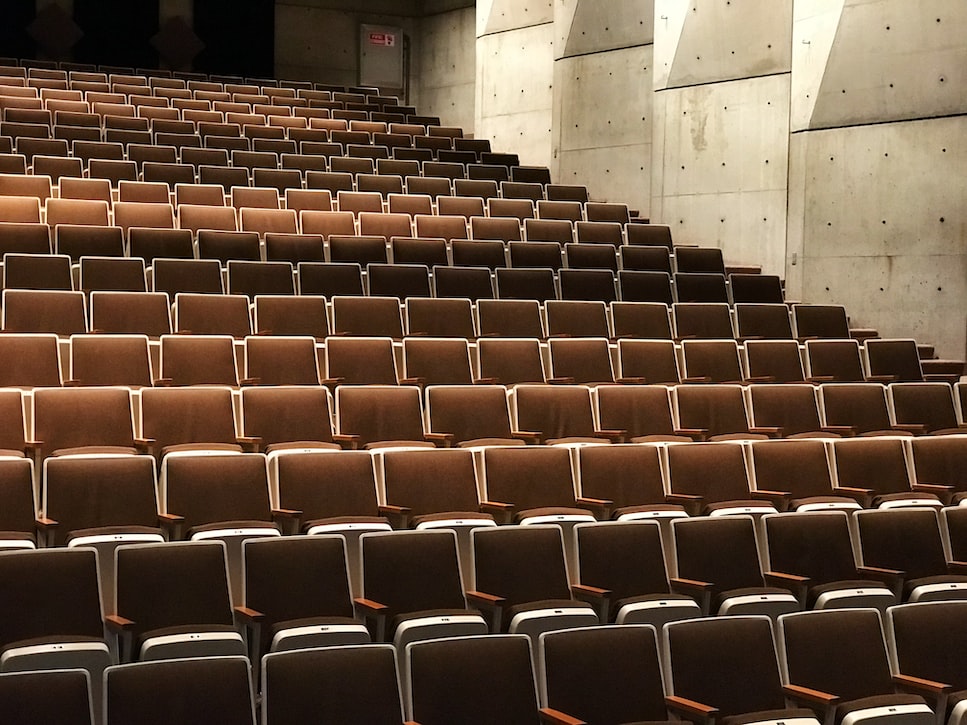 Naveen Thacker is the director of the Deep Children Hospital and Research Centre, Gandhidham, India, and president of the Asia Pacific Pediatric Association and coordinator of development for the International Pediatric Association (IPA). He is currently Adjunct Professor of Pediatrics at Pramukh Swami Medical College, Karamsad, Gujarat, India. He is also current lead of the IPA Strategic Advisory Group on Immunization.

Dr Thacker trained at the Shyam Shah Medical College, Rewa, Madya Pradesh, India, and obtained his MBBS in 1982 and his MD in 1986. He is active in many areas of pediatric health, but especially in immunization, neonatal care and resuscitation, and the eradication of polio. He is a current member of the India Expert Advisory Group (IEAG) on measles and rubella, and expert group on pneumococcal vaccines, Ministry of Health and Family Welfare, Government of India. From 2015–2017 he was Civil Society Organization representative to the GAVI Alliance Board. Dr Thacker has also previously served as the president of the Indian Academy of Pediatrics, a role in which he launched several programs to improve pediatric practice. He has also maintained a significant interest in the role of computing in medical practice, telemedicine and ensuring computer literacy amongst clinicians in India.

Dr Thacker has authored or edited some 22 books and more than 45 scientific articles, and has presented more than 100 guest lectures in his areas of specialization.

Are you ready to register for PEDIA EGYPT CONGRESS 2020?

Check your E-mail that you have entered to confirm you data and registration.